What are NYC’s top-selling buildings?

After several years of delays, part of Onex Real Estate Partners’ SkyView Parc project was the top-selling building in the city in the third quarter of 2017, a new report shows.

Ninety-two units sold at the luxury condominium at 131-03 40th Road in Flushing, with a median price of $799,569, according to a ranking by PropertyShark. The building is the second of the three condo towers planned for the project, collectively dubbed the Grand. Together, the buildings will have 750 units. The project was hit hard by the 2008 financial crisis, but sales for the first building relaunched in 2011 and sold out in 2013.

Magnum Real Estate’s 389 East 89th Street, a rental-to-condo conversion on the Upper East Side, followed on the ranking with 49 units sold in the third quarter. The median price for units sold during this time was $1.8 million.

Part of the Flushing Commons project — a 1.8 million-square-foot office, residential and retail complex developed by F&T Group, along with the Rockefeller Group and AECOM Capital — had the third-highest volume of sales. The 148-unit building saw 46 sales in the third quarter with a median price of $1 million.

For this report, PropertyShark included all sales that closed between July 1 and September 30, 2017, at developments and condo conversions completed since 2012. SkyView was one of four buildings in Queens that topped PropertyShark’s list. Manhattan and Brooklyn each had three properties on the ranking.

Here’s a rundown on the top-selling buildings in the third quarter of 2017. 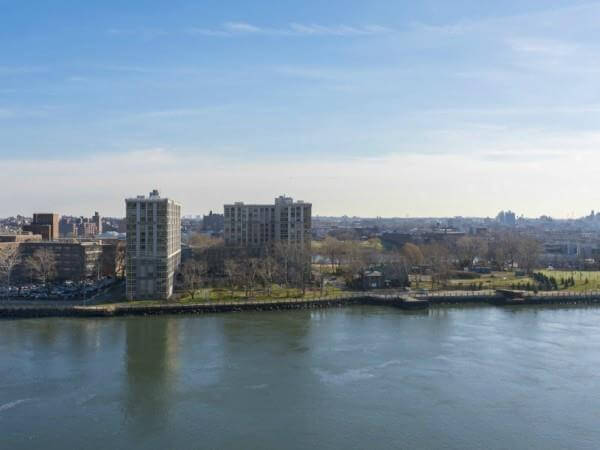 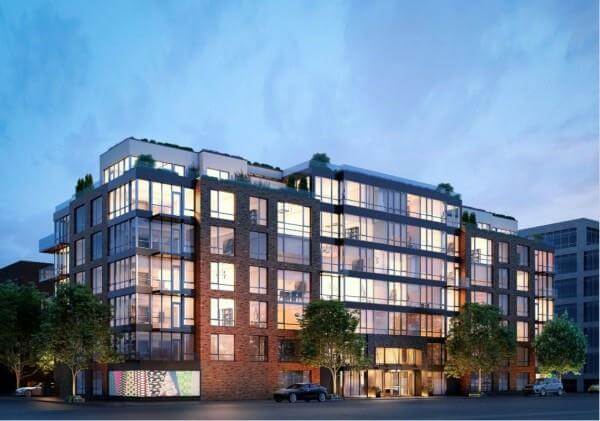 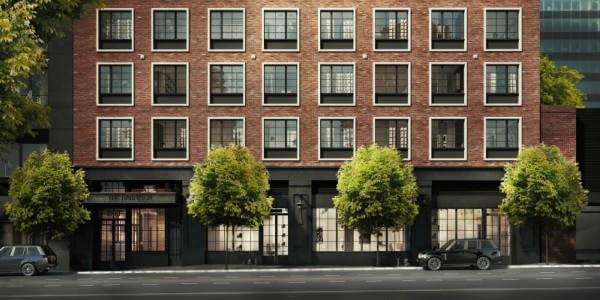 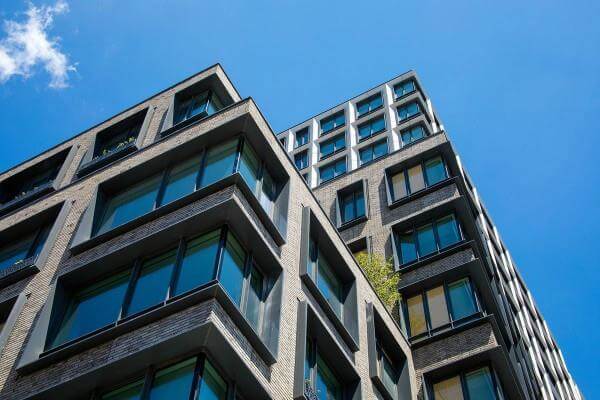 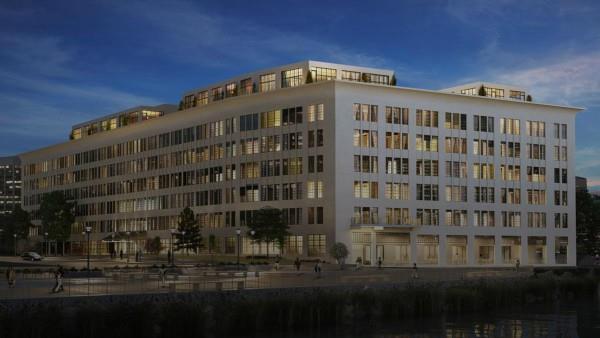 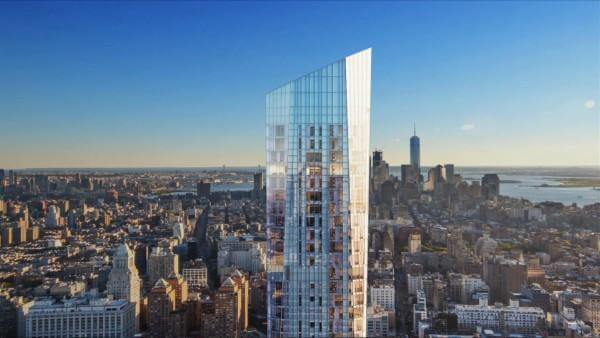 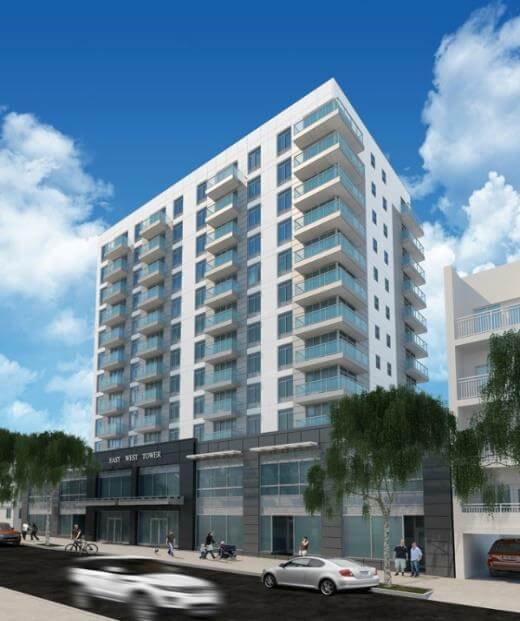 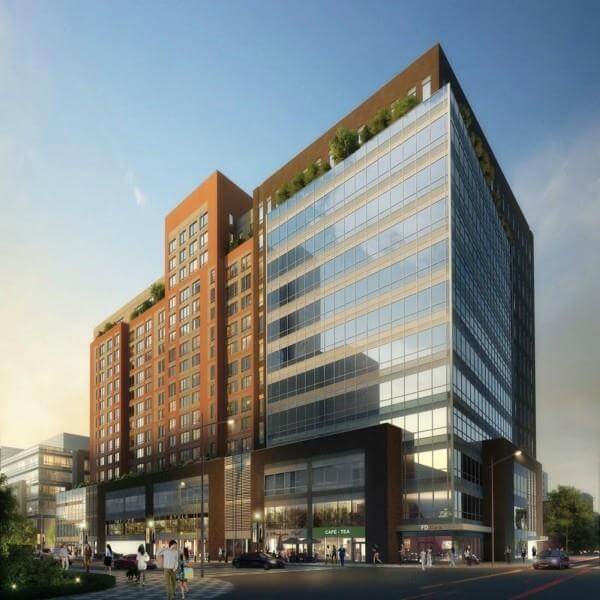 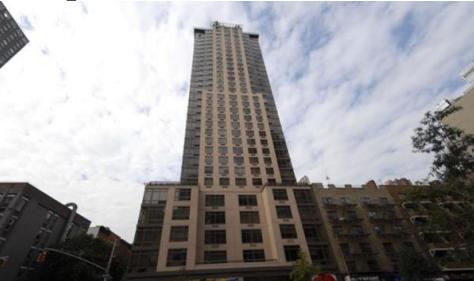 The Grand at SkyView Parc, Queens 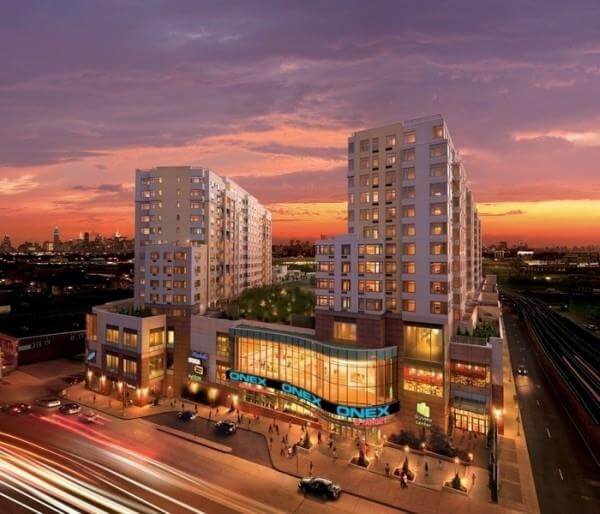 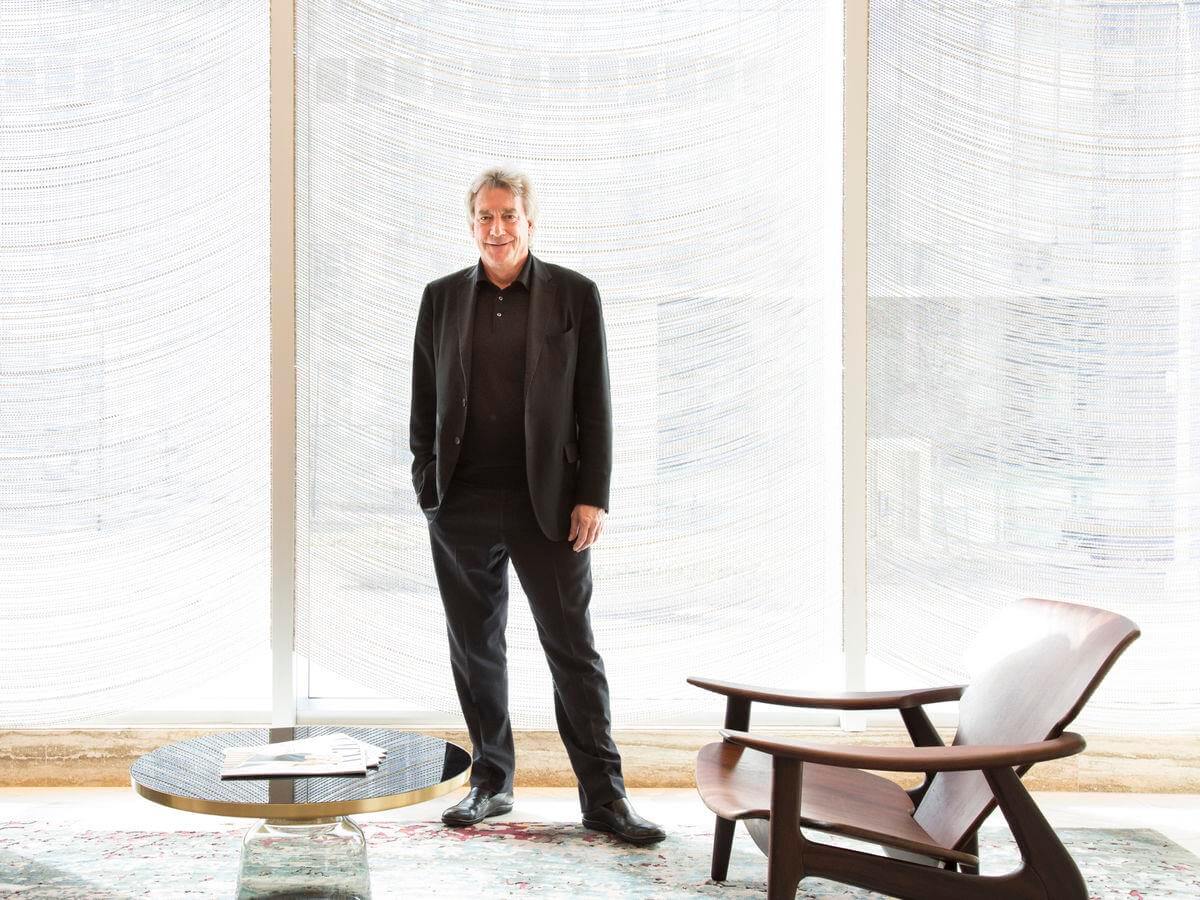 “The kitchen is really the heart of the home for me,” says Jeffrey Beers, whose company,Jeffrey Beers International, turns 30 this year. For the past three decades, Beers has designed close to 150 restaurant projects and almost 25 hotels...
Read More 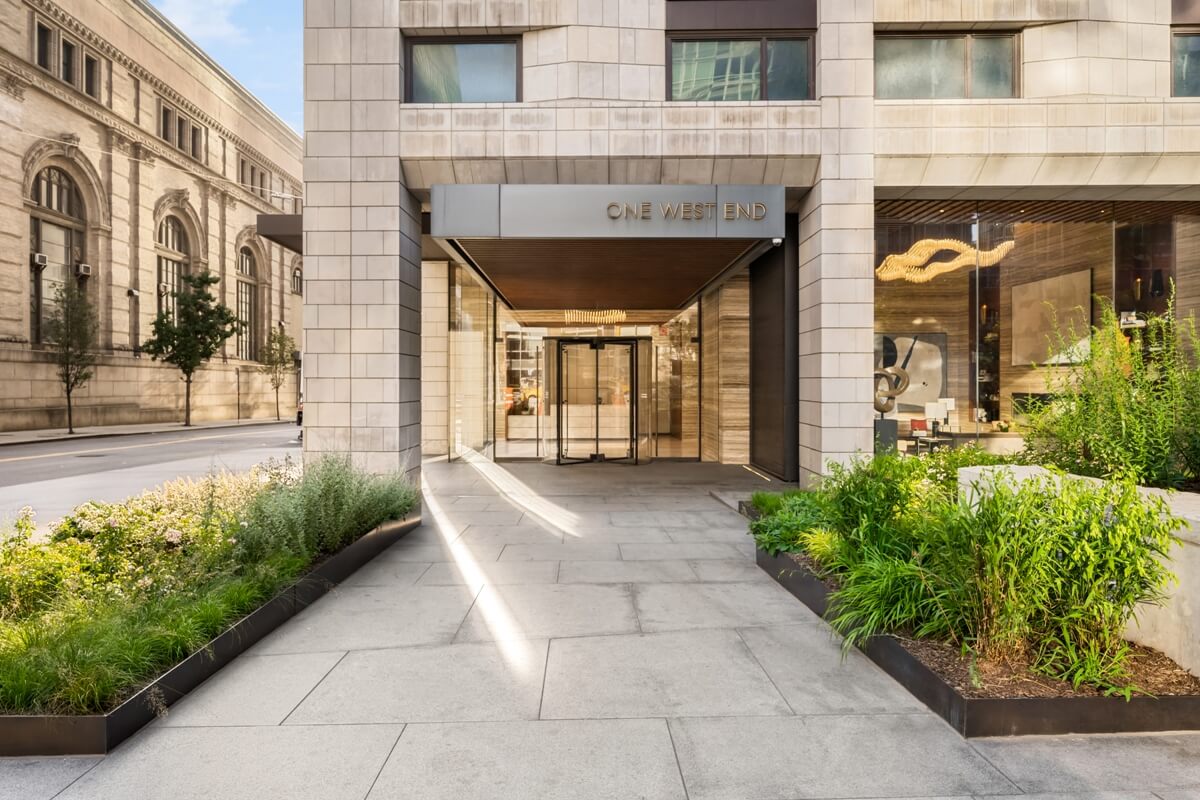 What Are NYC’s Top-Selling Buildings?

After several years of delays, part of Onex Real Estate Partners’ SkyView Parc project was the top-selling building in the city in the third quarter of 2017, a new report shows...
Read More 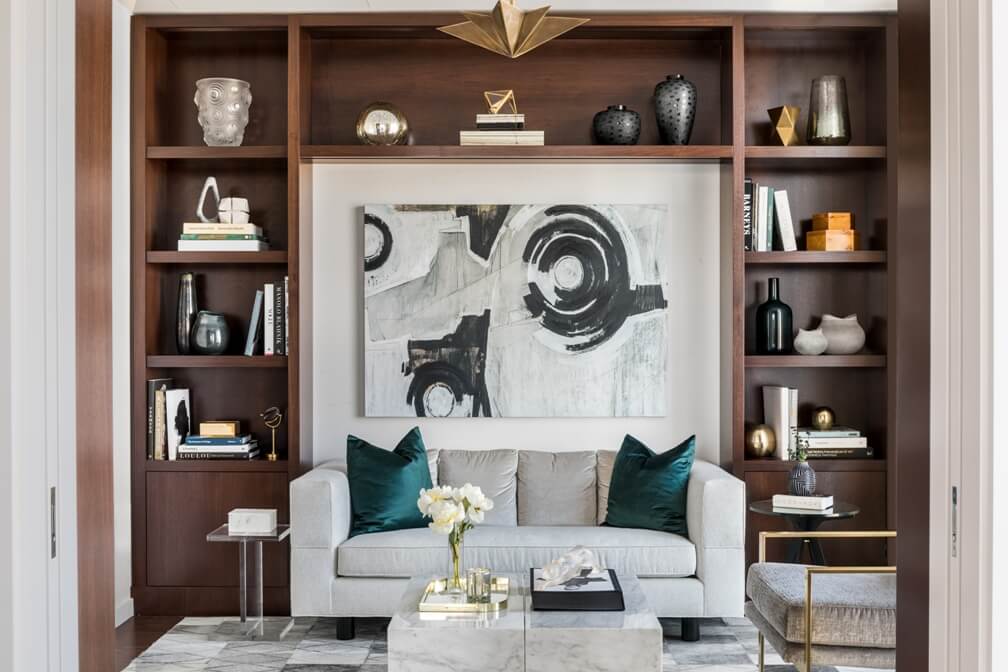 After decades of dedicating the September Issue to New York, Interior Design is for the first time devoting a whole section to real estate...
Read More 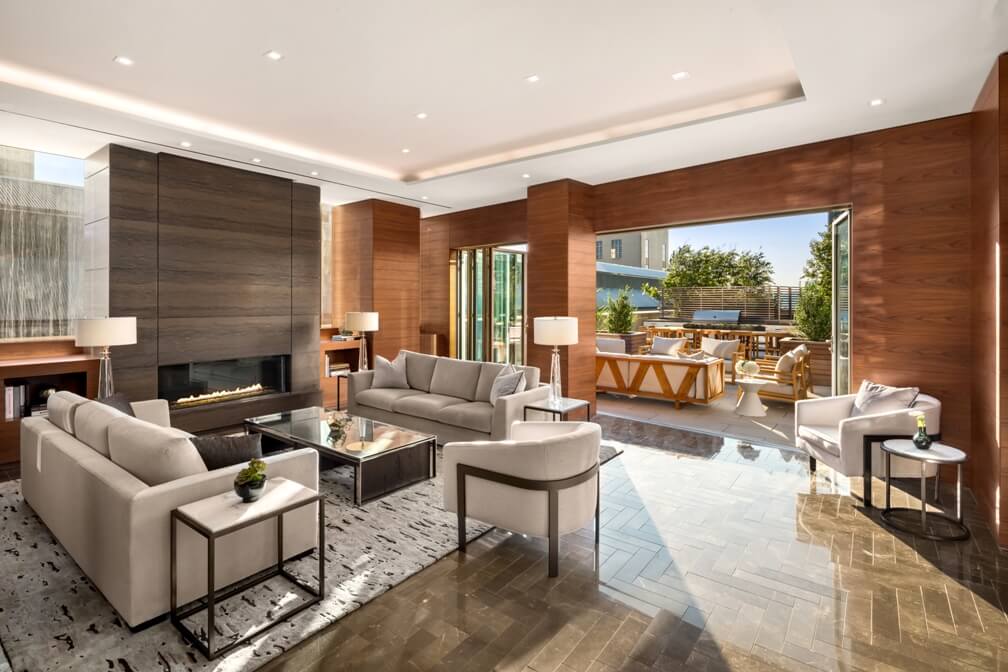 Developers are throwing more and more money at a growing class of employees who are providing everything from private tutoring to meditation, but some say doing so could actually turn off buyers...
Read More 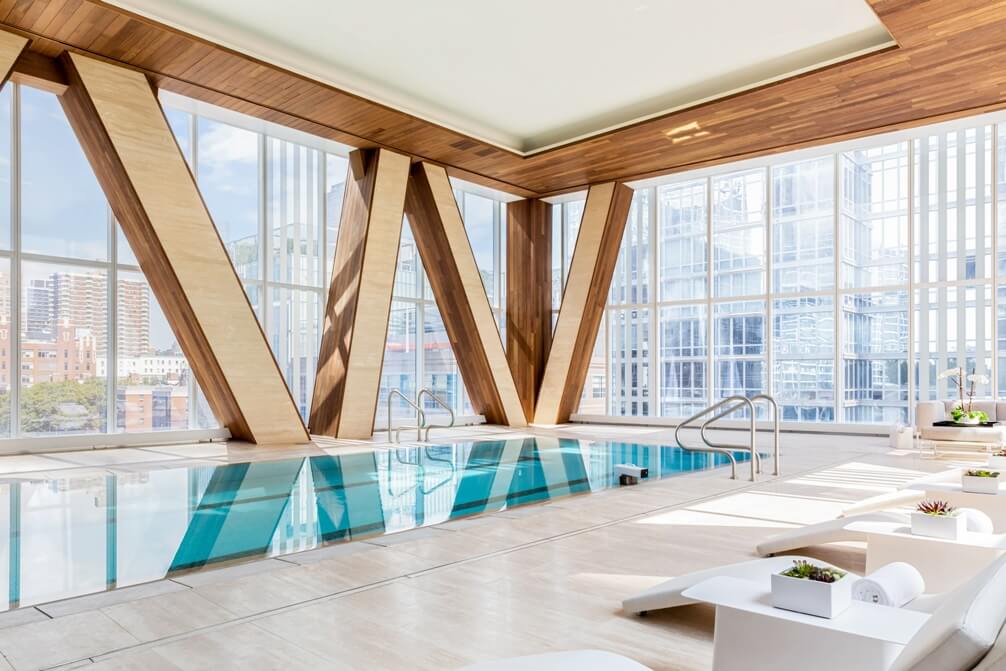 These decadent, indoor oases are just the place to beat the cold. One West End Avenue has a 75-foot lap pool is just a few short blocks from Lincoln Center at 1 West End Avenue...
Read More 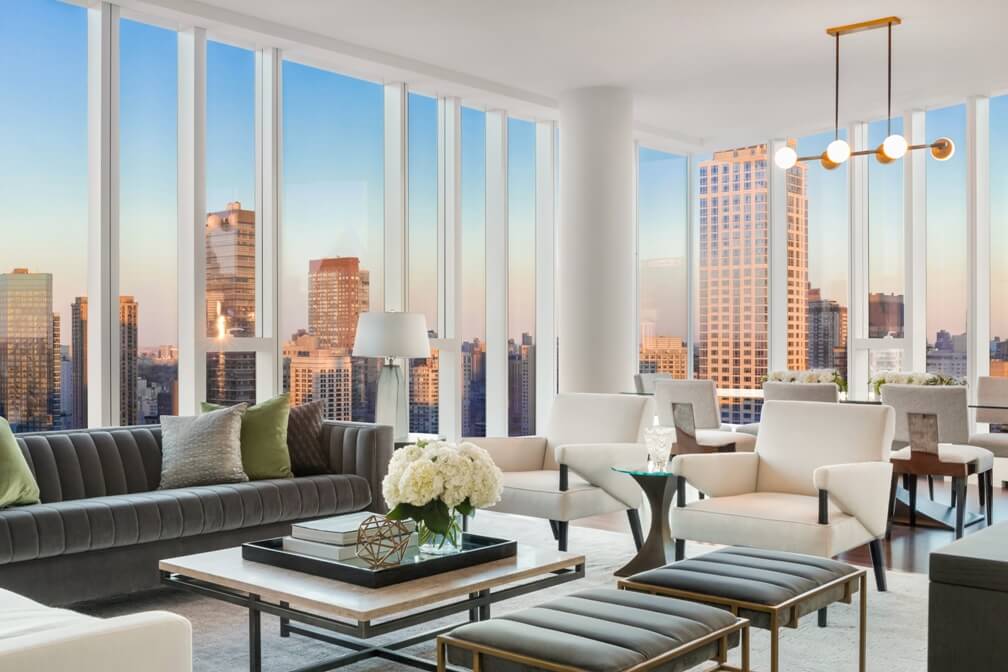 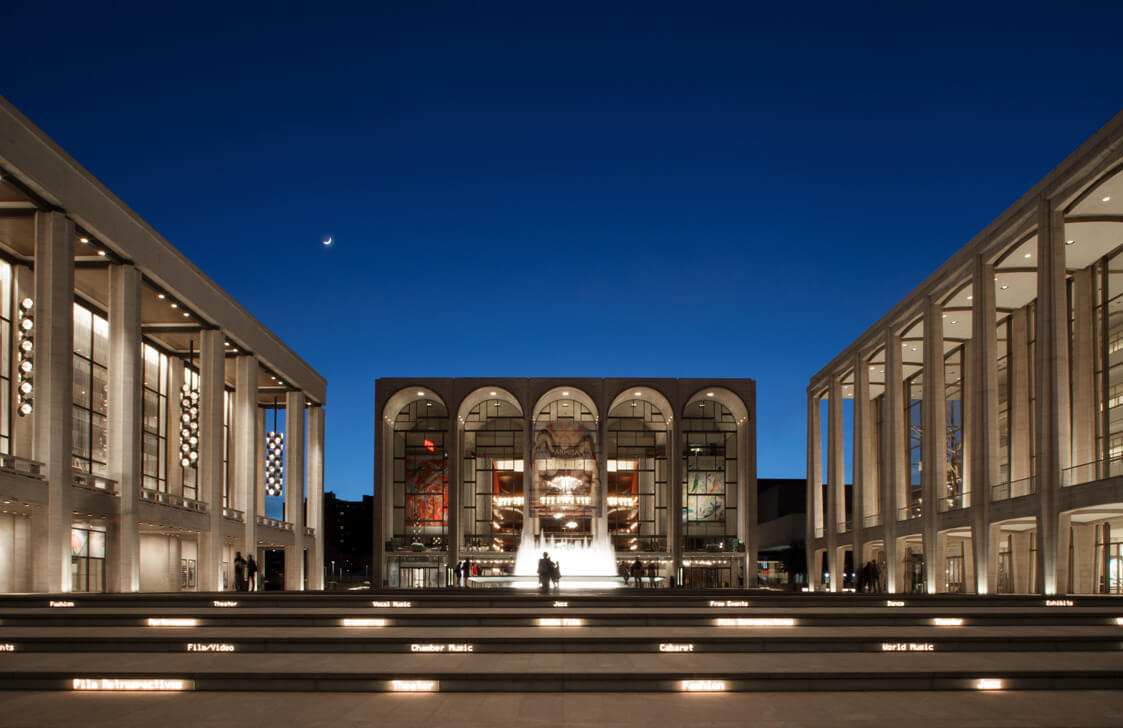 Around Town Upper West Side

The Upper West Side (UWS) is the perfect location if you love to exercise, enjoy that quiet neighborhood feel, and want to get away from the downtown hustle and bustle...
Read More 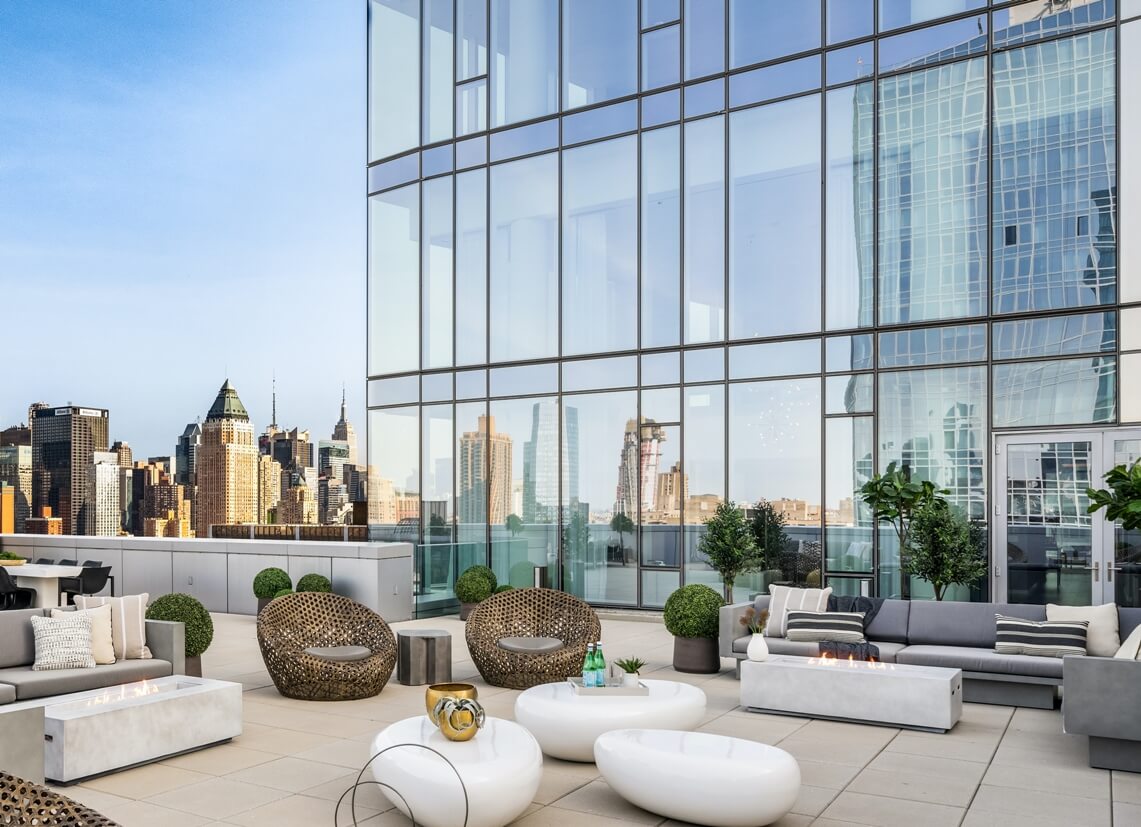 A Manhattan ‘Megamansion’ on the 29th Floor

Located in One West End, the expansive residence features sweeping views of the city, an extensive terrace and resort quality amenities...
Read More 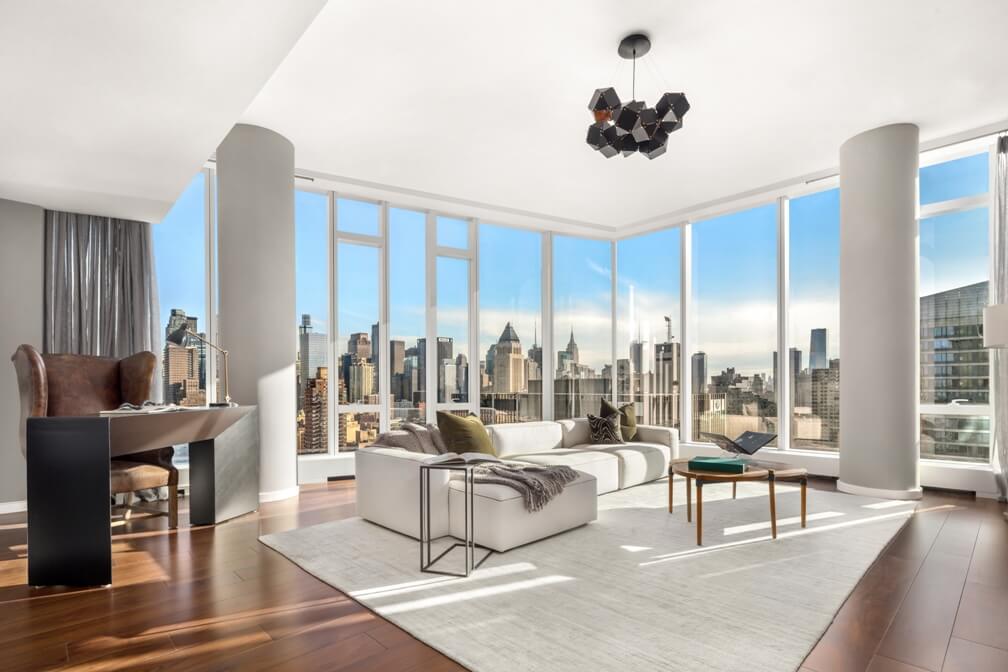 In April 2020, there were 393 residential condo, condop, and co-op sales recorded in Manhattan amounting to a total dollar amount of $1.05 billion...
Read More
Scroll to Top